Hello, friends. We’re well into the month of October! The season is flying by. I was pleased to be a part of this year’s New Hampshire Wool Arts Tour October 10-11 and was right at home in the barn at Spring Pond Farm, Greenfield, NH. Many thanks to Deb and Ray Cilley for once again hosting this event. Everyone was very courteous regarding mask wearing and guests used hand sanitizer that I provided quite liberally. My four-legged booth neighbors were extraordinarily cordial. See here:

I was pleased to have found new homes for many placemat sets, kitchen towels, and a few scarves and wraps, including the piece that won “Best Wearable Fiber” from this year’s League of NH Craftsmen Annual Fair.

Since the Wool Arts Tour I have been busy sending new inventory to two of the several galleries which carry my work, The League of NH Craftsmen Gallery in Littleton, NH and the League of NH Craftsmen Gallery in Nashua, NH. If you happen to be leaf-peeping in New Hampshire and are in the vicinity of one of our LNHC galleries, I encourage you to visit!

On the weaving front, I have been working on a new kitchen towel design and after some minor adjustments to the draft, I am content with the results:

I’m doing a French blue and white version of the above towel today. The warp I put on the loom was (I think) one of my longest ever at 16.5 yards. (I know that a lot of people put on monster warps in excess of 20 yards, but since I have to coax warps onto the loom myself and don’t have a trapeze or other warping aids at my disposal, I generally keep lengths to under 12 yards.) I generally favor old lengths of wallpaper for separating purposes, but didn’t have enough to accommodate a very long warp. Here is what I used instead of wallpaper:

Tyvek! It is not just for home construction. So far it is working out well. My loom wasn’t entirely pleased with the additional weight of the warp + warp separator, but we talked about it and I tightened up a few things on the loom and that seemed to help.

Placemats and some overshot weaving will be forthcoming. And I have some exciting news regarding a special feature, which I hope to share very soon. 😉

Be safe and well,

This site uses Akismet to reduce spam. Learn how your comment data is processed. 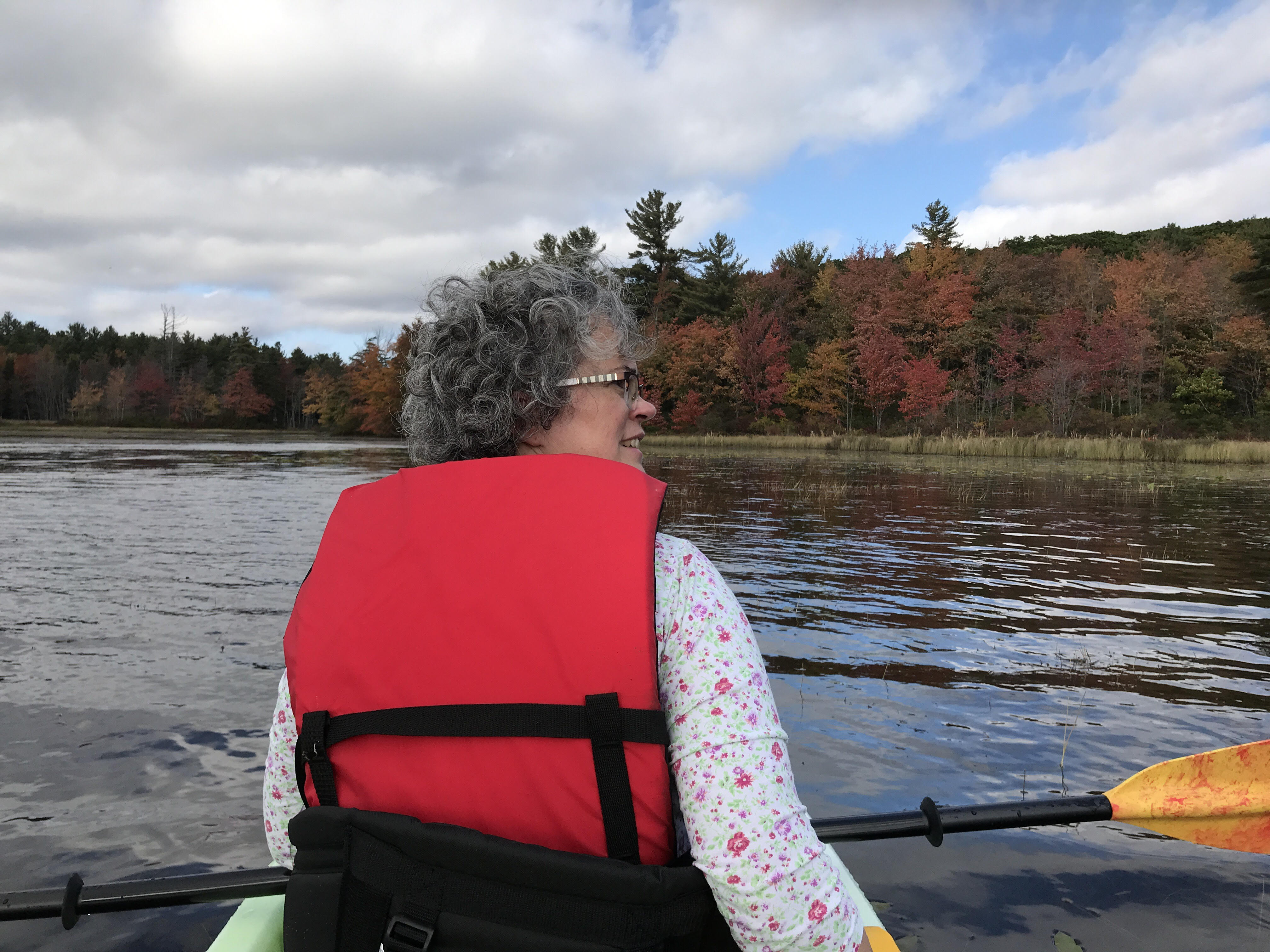